A quick editorial for the day before getting back to more beer.

If you have friends, loved ones, co-workers that are taking January off from drinking or trying to lose weight or exercise, how about you take a few minutes today to write that person a quick e-mail of encouragement. About this time of the month, the fun of resolving wears off.

Changing how we eat is really hard. You not only have to navigate the salt/sugar minefield at most grocery stores and restaurants but you also need to not fall into easy, old habits.

A short note acknowledging the difficulty and mostly cheering the person on would be a great way to help. 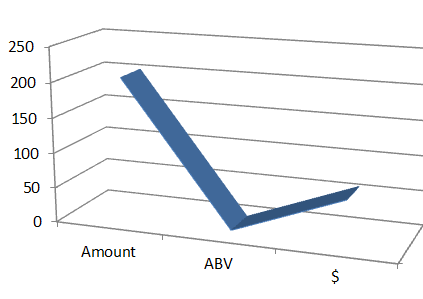