We head to Oakland and one of the rare but fingers crossed growing number of black-owned breweries, Hella Coastal.

This month the big event is in Long Beach as the California Craft Beer Summit comes south for their 2019 iteration.  There will be tips about the festival as well as events surrounding the gathering of the state’s brewers in the coastal town.

~ e-visits to three breweries coming to Long Beach for the Summit Beer Festival
~ special featured reviews of beers in the tall chimney hat can format
~ Heads-Up on Los Angeles Beer Events
~ Three suggested beers to buy this month. One light, one medium and one dark
~ A Book & A Beer reads Kafka by the Shore
~ A Podcast & A Beer listens to 30 for 30 – The Sterling Affairs
~ I will tap the Firkin and give my no holds barred opinion on the craft beer world.

So the craft beer world was tilted towards Colorado, I didn’t sit on the couch grousing that I wasn’t there. Especially since my football team was winning (Go Linfield!)

I took to the road and visited 4 SoCal breweries. The first stop was Cismontane for the release of their Double Rainbow DIPA….


We got to sample the “regular” version of Double Rainbow….

Next stop is the fairly new Anaheim Brewing. Another pretty interior in which to drink beer and aside from me in the foreground…

Richard and I sampled the Tavern Ale and the Oktoberfest both of which were underwhelming in comparison to Cismontane.
and all of the choices on that board. The big winner was the Humulus Wet. Which in my opinion is the equal of Kern River’s Citra (which are both better than a certain PtY). Big citrus aroma. Light on the tongue. A hit of bitterness. Just delightful. The Berazzled was awfully good too. Almost a raspberry soda. Re-tried the Autumn Maple and still had a difficult time with it. To strong and medicinal to me.

Our final stop was a quick jaunt to Eagle Rock Brewery to get a taster of Populist and to buy a small growler. Then home to sleep!

OK, technically it is called LA Beer Fest. But I reserve that name for the LA Beer Week finale. With that quibbling aside, here are some photos and some beer reviews from this yearly event at the Sony Pictures studio lot.

Upon getting into the fest, there was a nice contingent of good locals. The Bruery, Strand Brewing, Hangar 24 & Karl Strauss. So, I started for Hangar 24 and an IPA to wake up the palate. It was a close second to my favorite beer. Very bitter but not pucker inducing. I came back and had their porter for the first time later as well.

Then I headed over to the Bruery and had a taste of Mischief. Got the murky portion from the bottom and it was still quite good. 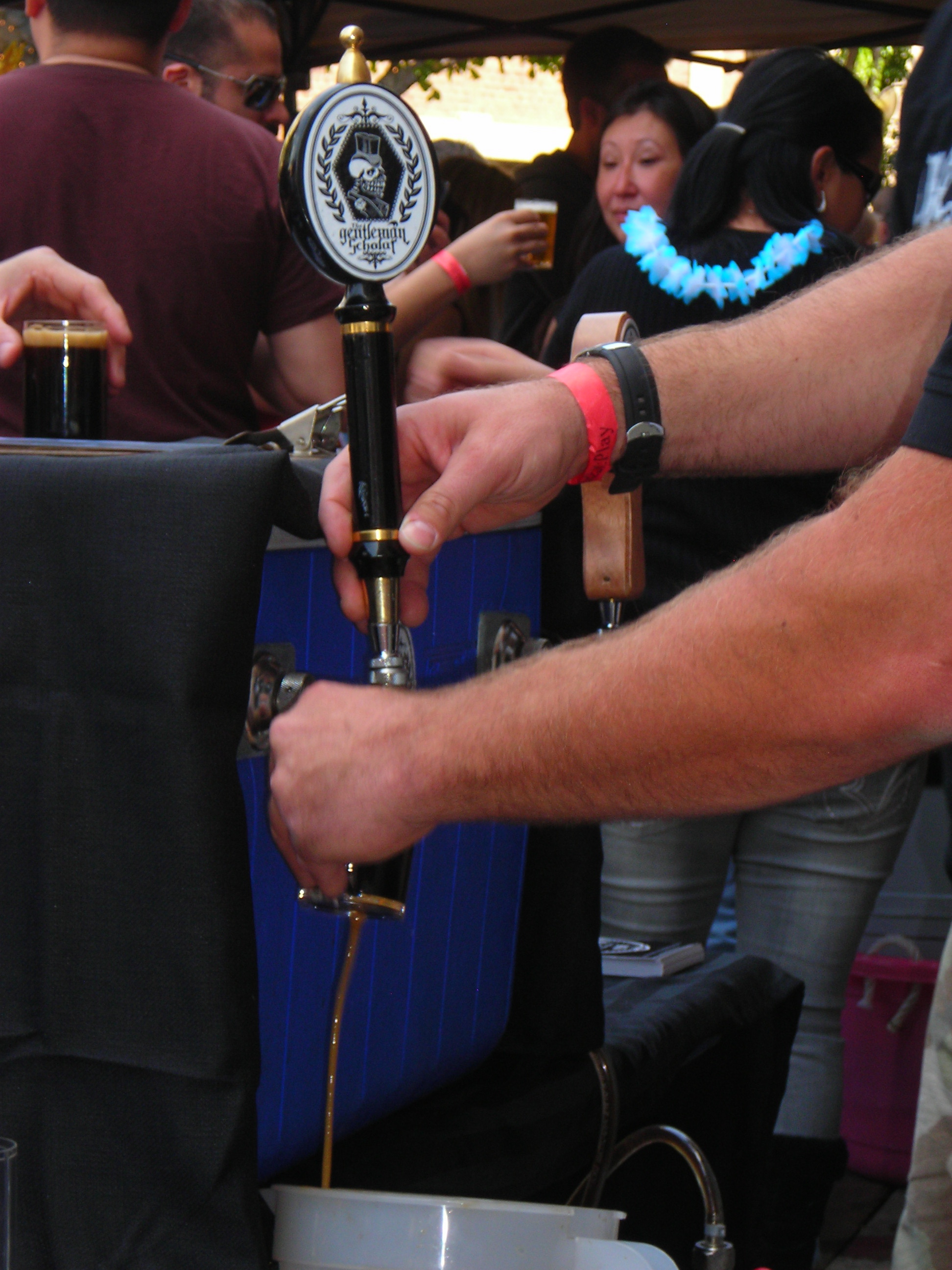 After a disappointing IPA from Shipyard, I had yet another well balanced and exciting beer from Ladyface Ales. Their DIPA, Chesebrough. Floral and strong. I could have two or three of these beauties.

Next up was the Black Cauldron porter. A little too syrupy but still a really good roasted porter. Coffee notes and beer go so well together. Right next to the Cauldron was the Requiem Espresso Stout which too me is right on target. A great beer. It was only around three o’clock and beer was starting to run out. Einhorn tapped out. Mission Brewing was closed. The Strand and The Bruery were empty.

I did get to try an organic beer from Eel River. Triple Exultation. A very good strong ale. Not typical fare for this type of festival but a nice change. 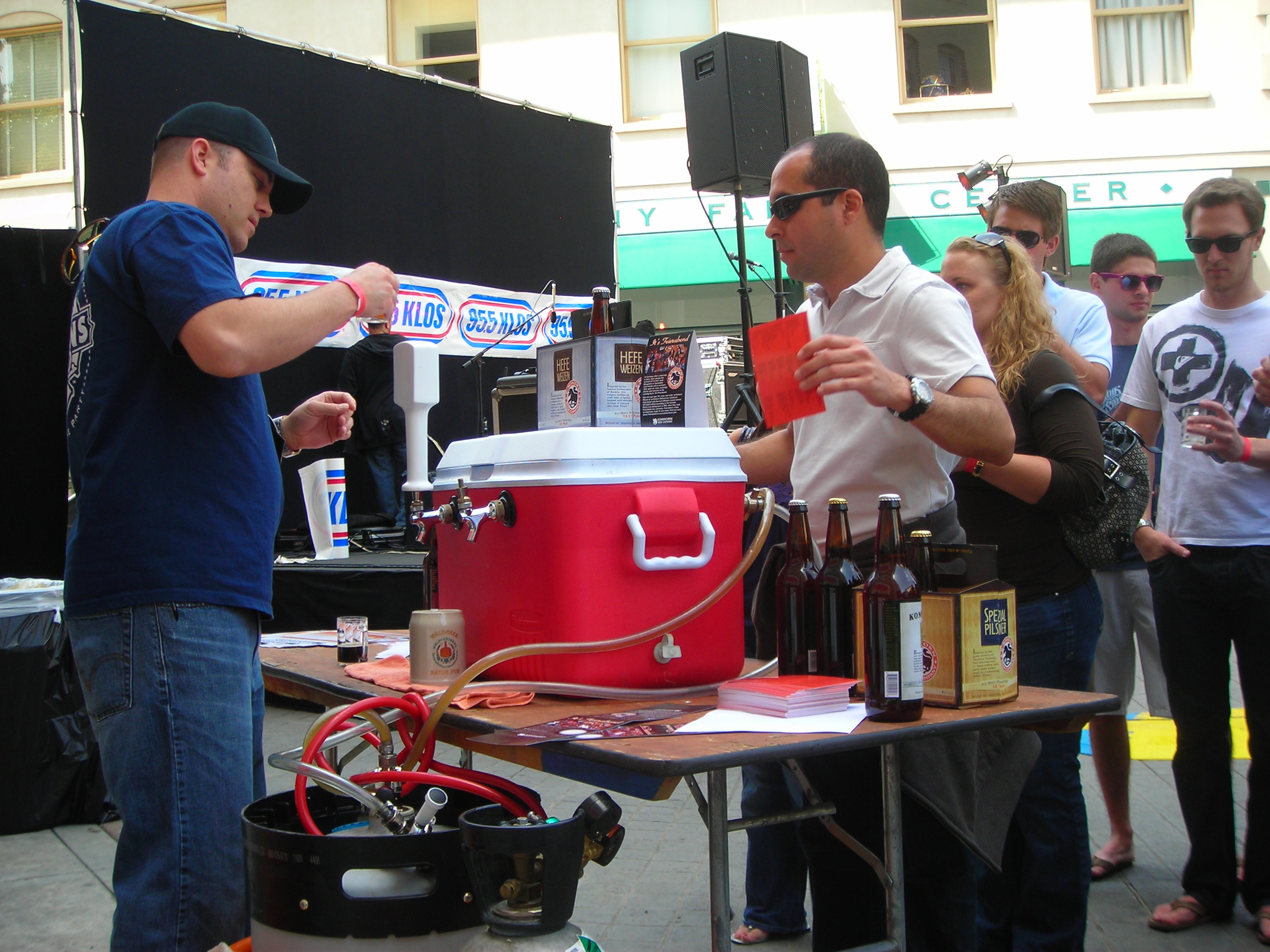 I finished up the tour with two lighter beers. Lhasa from Tibet and Che from right here in LA. It was no contest, Angel City’s Che was far superior. For a simple beer there was alot of notes in it.

Here are the pros and cons….

PRO – not a lot of corporate water lager
CON – not enough beer. too many empty booths and empty kegs.

I have been two years now and I think it is enough. This is a good overview of craft beer but could use a little more beer geekery and less frat boy ambience. 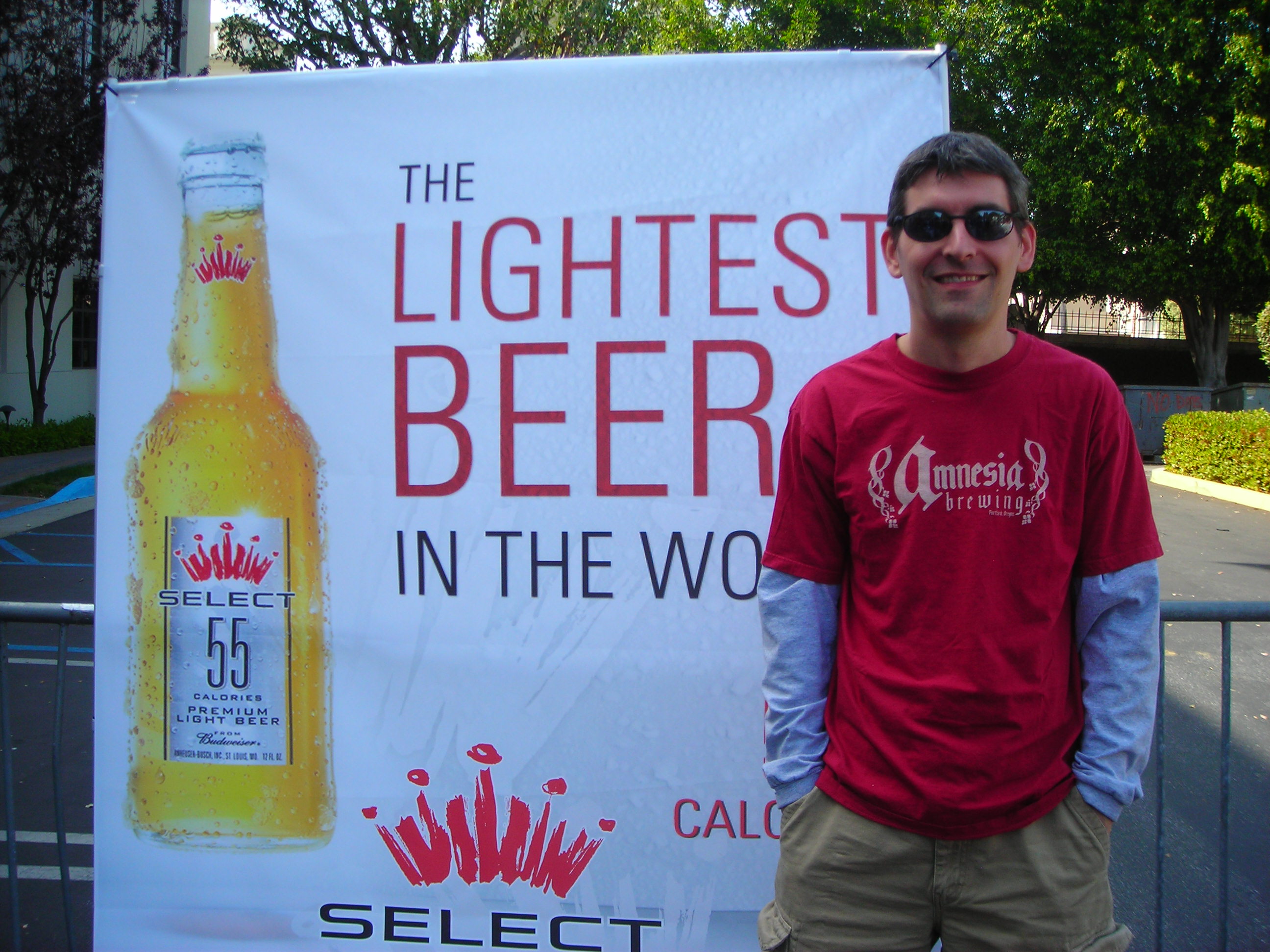