With quite a few breweries in Los Angeles, it is hard to keep current and some places with long gaps between visits. I am going to try to rectify that situation this year and re-visit more often, with the first stop being Simmzy’s in Burbank.

I started with the Zwickle Tickle because who can pass up a kellerbier. That is me being serious by the way. Need to see more Zwickle on tap lists. It was a light and refreshing start to the evening. I also tasted the longest named beer on the list and it was the Schwarzbier was the equal of the Zwickle. Now a pause before tackling the final beer that I tasted, I don’t quite understand the whole tequila and bourbon shot thing. I understand them separately, but I am not a mixer by nature and it seems weird to have an IPA and then shoot down some Maker’s Mark.

I then tasted the Hazy Batch # 5 and it was good to start. Big fruit taste and aroma but as it warmed it morphed into a really not much bitterness beer with a touch of butter taste to it. Not having had any of the previous 4 versions, I don’t know what comparison to make but it didn’t end up working for me.

Better than whether the groundhog sees his/her shadow is the day at the Los Angeles Zoo when an animal selects the special ingredients for the Brew at the L.A. Zoo special beer.  This year Charlie, a Linné’s two-toed sloth picked pear and roses for the 2019 beer.

The Brewery at Simmzy’s brewmaster Brian Herbertson will add those two ingredients to the German Kolsch style, which will be named, Slothen Bräu,” According to Herbertson, “This light beer will have bright pear notes and some subtle cherry-like flavors and pair well with a range of pub foods that will be served that evening.”

Simmzy’s will be celebrating their 2nd Anniversary with (3) new brews including and taco pairings at their Burbank brewing location. They will have the obligatory “2nd Anniversary Hazy IPA” that is part of a take home 3-pack of their anniversary beer line-up in… crowlers.   The festivities are on Friday, June 7 starting at 4pm. To have your crowlers waiting for you, head HERE. 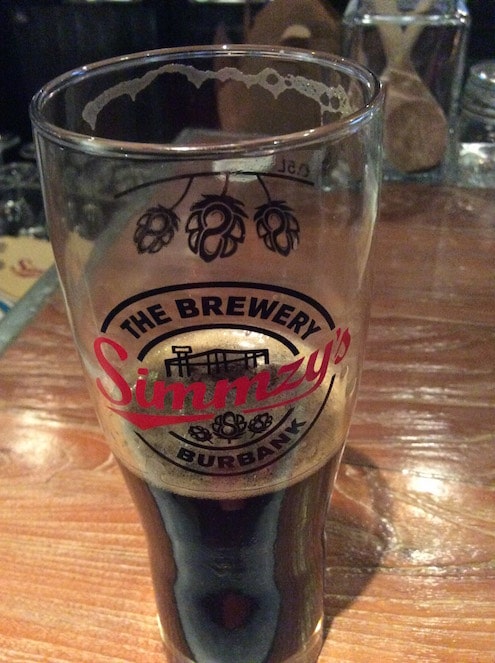 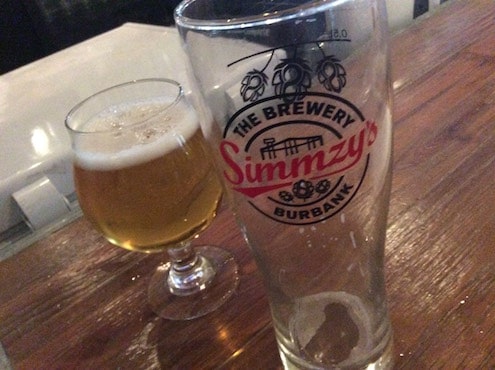