Here is your handy link spot to read what I covered in Brew & You in December on Food GPS….

December 12th – The Brew & You Top 10 Beers of the Year, Lavabeer from Tortugo Brewing and The Bruery completes its 12 Days of Christmas.

December 26th – Trends for 2020, Californio from Brewjeria Company and what to do with the last weekend of 2019.

On the November 14th edition of Brew and You on Food GPS, I compare the craft beer scene in Los Angeles to that of Chicago.

This is NOT meant to be a contest

Now I don’t think having Best Beer Cities or Best Beer Bar polls are of much use.  Yeah, they can show a traveler where to go but beyond that it is mostly bragging rights and a gold star on a website.  There are top tier beer towns, mediocre towns, towns that have a growing rep and newbies.

I believe that it is more than a little unhelpful to compare the City of Angels to places like San Diego or Denver.  Primarily because the economics and people and politics are crazy different.

And also because those places have had a lengthy history of beer.  You can compare Seattle to Portland because they have similar timelines that you can base comparisons on.  Los Angeles is like no other in that respect, so you have to search harder for cities that you can measure against.

Read the post and see if how I compare two cities when it comes to craft beer is more 3-D than an online poll.

Tomorrow’s first of 2013 Brew and You columns over on FoodGPS features our local stalwart, Craftsman Brewing and a beer of the week from a newcomer to the L.A. area, Boulevard Brewing!

Here is a list of my favorite beers from these two icons of the craft beer world. With one caveat. I have obviously had more chances for our local Pasadena beer than one from St. Louis.

There is a bit of a movies and TV theme on tomorrow’s FoodGPS post. But trust me, it all comes back around to beer in the end. There may be exotic locales with a green bottled beer of ill repute. A serpent chasing it’s own tail in search of a brown ale and then there are zombies too…… 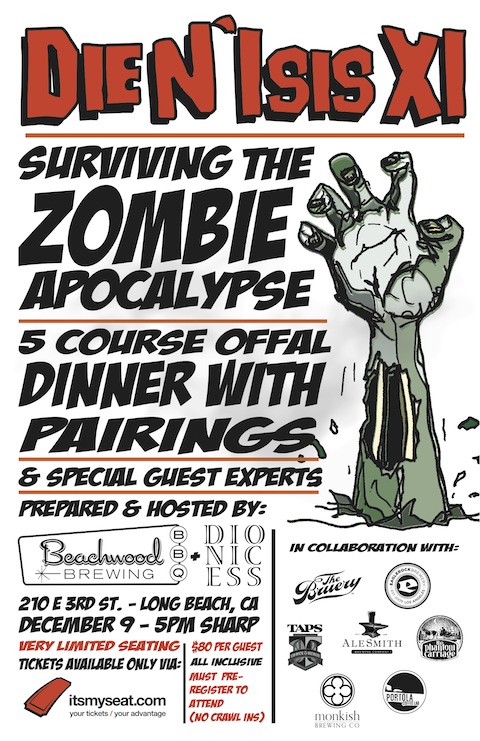 So tomorrow on FoodGPS where I do the Brew and You column, there will be an interview with Mike Fechter. He is the guy who makes sure the Glendale location of Whole Foods is stocked full of great craft beer. 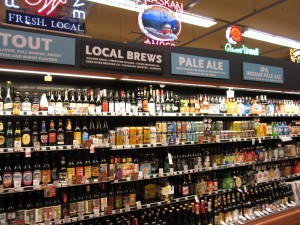 Check it out tomorrow!

Click HERE to read about the Boneyard Bistro, Blue Dog Beer Tavern and a New Year’s beer from Brasserie Dupont.

Remember, you can always view my Brew and You postings by clicking on the FoodGPS logo on the left sidebar.

It’s Thursday again, so that means time to read my latest column over on the fabulous food site FoodGPS.

…it’s Thursday, so go check out FoodGPS for my latest column and let me know what you think.