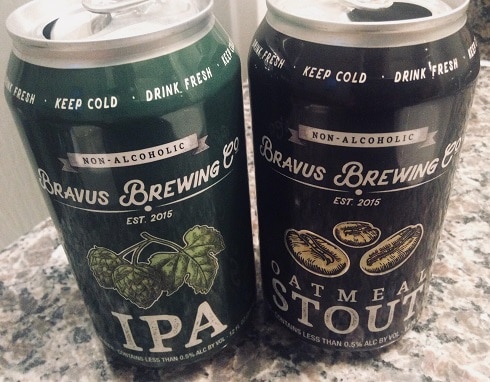 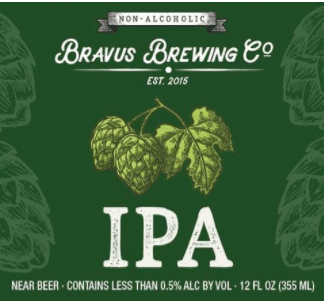 I would not have guessed two things.

1. That our closest Near Beer craft brewery would be in Orange County in Santa Ana.

They have an IPA, Oatmeal Stout and a red ale to start. Road trip now in the planning stages.