I haven’t made my way over to Indie Brewing during this lockdown, but since I have been on a Helles kick of late, I may need to go grab one of these, if only because of the name. 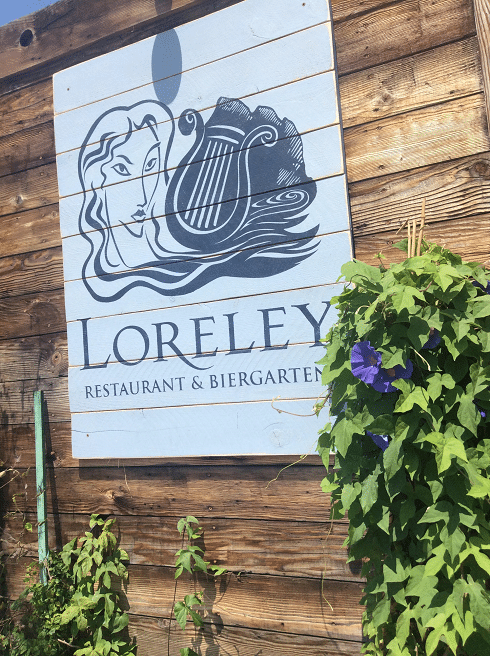 I have been meaning to check out the WeHo adjacent Loreley German Biergarten for awhile now. Finally, I made my way to La Brea Avenue and a condo row to rival Glendale’s to render my 1st visit verdict. 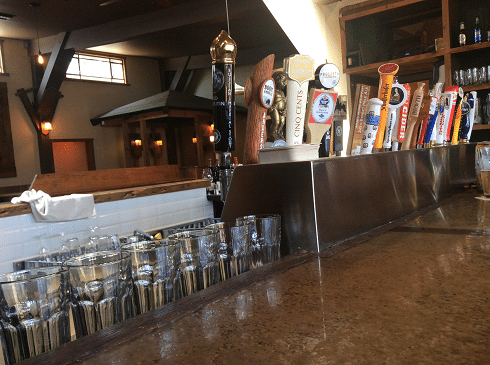 There is a really nice and nearly tropical garden touch to the entrance which leads to an overly wooden, untreated wooden, inside. Including a little roofed snug in one corner. There was a good number of beers on tap. A couple at $7 and the majority in the $8-$10 range which makes for a spendy drinking day. I tried the Braufactum IPA which was OK. A bit caramel-y for my taste. Possibly a bit aged. The second beer was from Schneider and their Tap X series, Marie’s Revenge. That was much better. Clove and ABV strength and malty.

But as I scanned the beer list, the German options were a bit limited. I compared to Der Wolfskopf in Pasadena which had a much deeper list from German. The patio was too hot but looked nice if you wanted the sun with your rustic surroundings. 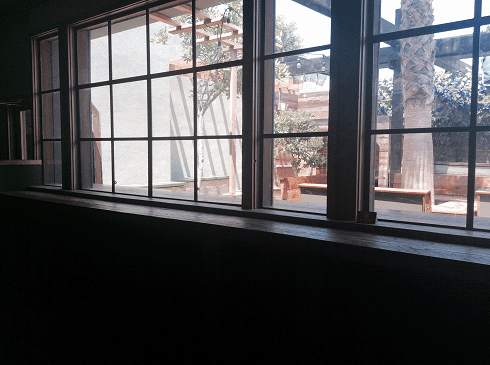 Overall, Loreley is fine. But the combo of prices, and thinner beer list place it far below Der Wolfskopf or even the fairly close Surly Goat.

One of the calmest and tranquil places in Los Angeles is Descanso Gardens. Nestled in the mountains above my home in Glendale, the garden played host to the first LA Beer Week Finale Festival in 2009. And this year they are joining in on the Beer Week festivities with a day devoted to brew, on week from today.

The main attraction is a biergarten from 3-8pm. But there will also be a Home Brew class and how to grow wheat and barley class that you have to sign up for beforehand. It is a great place to stop and smell the roses and listen to your beer as Fred Eckhardt would say.

If you are a beer nerd in Los Angeles then you had better be in Hollywood one week from today. 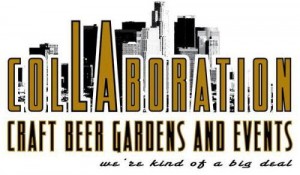 The second pop-up biergarten is on the way and this time Avery, Hair of the Dog, Grand Teton, Uinta and many others will be added to the California mix and you can rest assured some goodies will be on tap that you haven’t tried yet.

If you can’t make it. (Better be a good reason) There will be MORE!
Every weekend in July in West Hollywood and then more in various parts of the Southland including an Oktoberfest in September.

If you live in Los Angeles and love craft beer, and you DIDN’T know about Saturday’s ColLAboration pop-up beer garden, then you are quite the professional hermit.

All pre-sales are now closed. There will be a limited amount of ColLAboration glasses (which are the admission ticket for this and future pop-ups) on sale Saturday.

I will be there enjoying the atmosphere and the beer and taking photos for a future post. To further whet your appetite, here is the first tweeted beers that will be there…”Bruery Gremlin, Russian River Redemption, North Coast Barrel Aged Old Stock.”