Might as well start big right. Heading into the new DefCon series from Faction Brewing at #1, the Belgian Quadruple. It pours a dark cola color and the candi sugar is the first dominant aroma and taste that I get. It has a syrupy sweetness to it. I start picturing it as a float with salted caramel ice cream to balance the flavors. There is a bit of spice layered underneath which adds a nice counterpoint. As it warms up, the flavors flatten a bit and the whole works well. Looking forward to trying the other numbers in the series b

Now we just have to wait and see what 3 and 4 are style-wise..

…this should be a beer that all beer geeks have at least once a year and the 21st is as good a date as any.

If you thought the world of Belgian beer was easy to peg, well, You have to look for more than just the Trappist seal. Jeff at the Beervana Blog has compiled a helpful list that I know I will check back to in 2020.

Look at the rundown, right HERE.

Going from a full month of Flagship beers to just one single day for the world classic of Orval. I’m glad that at least this day is around to remind me (and you) to drink this damn fine beer. Make sure you get one today, should be $6.00 or so but well worth it.

Maybe, like star signs, each month should have a beer like Orval as the totem for that month. And make Saison Dupont the one for February.

I still have not checked out the British themed Stalking Horse from the Artisanal Brewers Collective (ABC) and now they are introducing a Belgian addition to the family.

Bluebird Brasserie will open in Sherman Oakson April 2, 2018. This Belgian pub will have “beer brewed on site, themed cocktails, and a traditional menu featuring delicacies like Beer Cheese Croquettes, Moules-Frites and Liege Waffles for dessert.”

Noah Regnery will be concocting the “house beers” “while the remainder of the tap list will be replete with 10 taps of Belgian-style beers from known breweries such as The Lost Abbey, The Bruery, Allagash, Ommegang and more. A curated bottle list rounds out the beer menu with Belgian offerings such as Duvel, St. Bernardus 12, Deus, as well as some Trappist beers such as Orval, Chimay Red and Westmalle Tripel.”

But plan ahead because this new Pub/Brasserie will have limited reservations and allow in limited walk-ins for dinner only for the first two weeks of opening- starting at 5pm. Once that phase is complete they will be open from 12:00pm-12:00am on Sunday-Wednesday, and 12:00pm-2:00am on Thursday, Friday and Saturday.

…is coming and I suggest you buy a bottle to celebrate earlier rather than later. 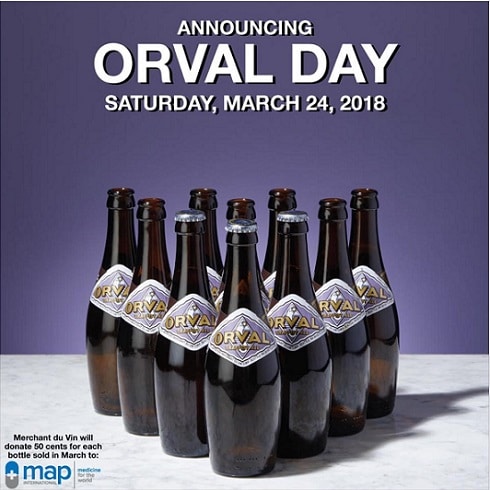 Last March, I went a’lookin’ for a bottle to pop open on the appointed day and found empty shelves at my local and at two BevMo’s.

Orval is such a fun beer and one that I should have more than once a year and you should too. 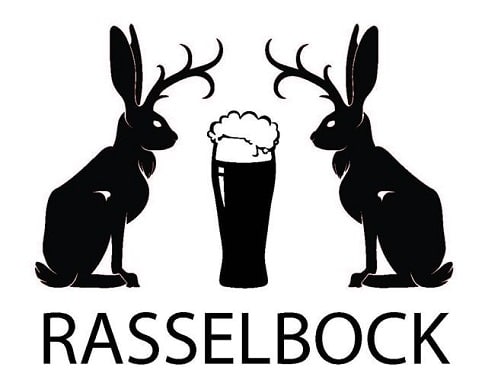 https://www.rasselbocklb.com/
This month, i gave a lukewarm review of one German tinged restaurant only to find out that there is another down in Long Beach and from a quick perusal of their tap and bottle list, it seems a little better.

Though it is hard to break out of the Beer Belly, Beachwood, Congregation core. This might be worth the trip. 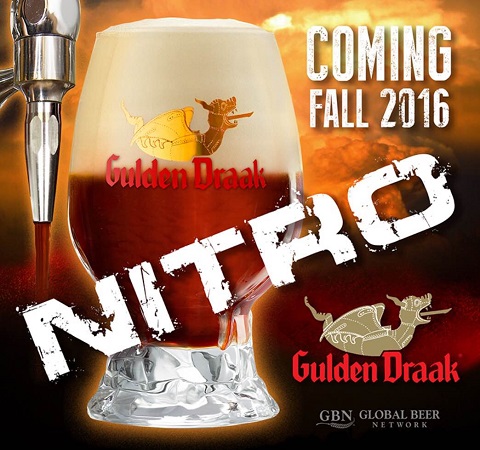 So Guinness is big on Nitro, so is Sam Adams and other American breweries, but how about taking a solid Belgian beer and giving it the nitro boost?

Gulden Draak Nitro is coming to our shores on draft only, making the beer, in their words, “richer and creamier than previously possible.” What they call a dark tripel just might be a great candidate for the different dispense. Latching onto the dark malts could bring out a new side to the beer.

For those who bemoaned the paucity of beer related emoji’s and who are fans of Belgian beer. You can now Palm and Orval your e-mails with abandon now.

Now we just need to get some L.A. brewery emoji’s out there.