First I want you to read this highly entertaining article, OK, now that you are back, are you more or less likely to buy a weed infused beverage?

I was on the no side and that article did nothing to move the needle for me. Then again, I am merely a very little curious about the whole edible and drinkable section of this possible business niche.

For me, it comes back to wanting to enjoy a drink. I don’t drink to get buzzed or drunk. I overwhelmingly drink beer but I will indulge in spirits and wine but chasing a high is not for me. And when I want to enjoy a glass of Pinot Noir or a G&T, that is enough for me. I don’t need weed if the drink in front of me is tasty. And besides whatever mind altering aspects do appear seem to me to be contradictory or just an additional layer.

Toss in the fact that I would have to specifically go to a dispensary to find, that it won’t be at a local bottle/can shop, and this becomes something that will operate in a different world than the one I frequent.

I still believe that the whole let’s make a product alcoholic or lets make a product THC filled are just edge products. The frontier for marijuana is probably down the medical path to my guesstimate.

Terroir Project is back and it’s twice the size of last year’s event! On Saturday, Sept. 21, 14 breweries from around the world will participate in an experimental crossover between beer and wine, and present their own interpretation of a shared recipe that draws from both the grain and the grape.
.
Tickets go on sale Tuesday, Aug. 6 at 9 am. Ticket price is $65 and includes Terroir Project tastings from the 14 participating breweries as well as tastings from guest breweries and wineries, a commemorative tasting glass and live music.

Of this group the obvious first choices are from Sierra Nevada and New Belgium with the ABInBev owned Blue Point being the one to avoid considering that these are probably going to be on the expensive side.

(Note: I have started to see many posts about the beer and the prices, I think these beers will be popular but the other drinks will take hold. I expect Disneyland to revamp the beer line-up before the end of the year as they have already revised entrance and how to get in)

I like the term “field guide”, it just sounds more useful and with the wisdom of Steve Jones, who runs Cheese Bar and Chizu in Portland this looks to be a cheeseheads dream. Cheese Beer Wine Cider has 75 different cheese and beverage pairings along with other tips. each with the beverage that brings out the best in both. 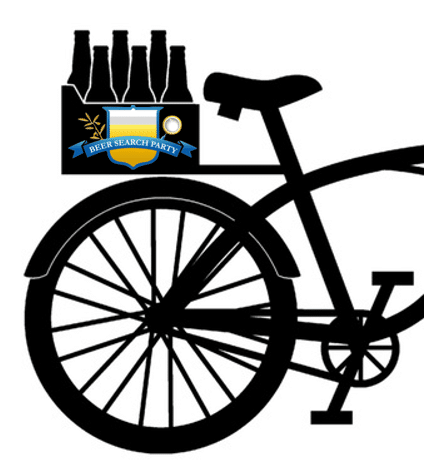 Generally, I would say adding more bike riders to Los Angeles would probably just increase the car on bike hatred, I do really like the app that the City of Bologna in Italy has rolled out. Bella Mossa (“Good Move”) app gives points to those who use the app and then bike, walk, or use public transport to get to and from work instead of by car. For Good Move you can redeem your points in gelato or movie tickets or even, you guessed it, beer.

The app will tracks what they call “green journeys” as well as telling you how much CO2 you saved. The key are the businesses who have signed up to offer freebies for it.

Maybe this is an idea that could spread to the greener parts of the US and then you could “hop” on your bike and haul your free beer home.

Looks like the Mammoth area is getting a little more spirited. With not only a distillery but a brewery in the village (that I still have to visit, TL:BL too long:bucket list) going under the moniker of Shelter. 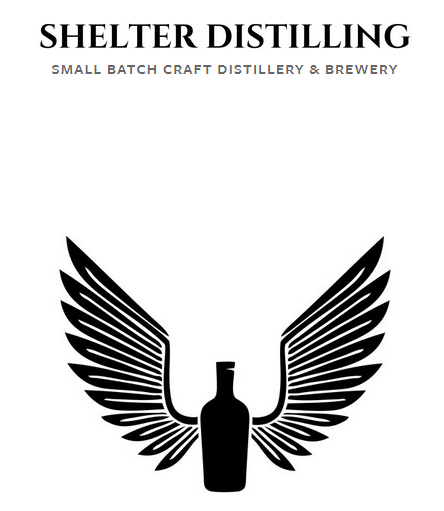 You can read more about their gins, brandy and beer here in the L.A. Times AND HERE at their website.

While the orange hued vacation SCROTUS had little in the way of actual laws made, the State of California under Jerry Brown has been quite busy the last two years. And one law that was introduced by Assemblyman Evan Low D-Cupertino could prove to make streets safer. 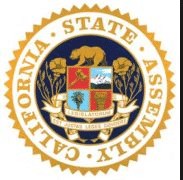 Under Assembly Bill 711, alcohol manufacturers and licensed sellers can offer free or discounted rides through ride-sharing services like Uber or Lyft, or taxi cabs. Codes or vouchers would be allowed to be given by alcohol sellers or directly to consumers. There is a caveat, the discounted ride offers cannot be wink-wink incentives to buy a company’s product.

Currently forty-four other states as well as the District of Columbia this activity making California behind the curve in this instance though wineries had a limited usage proviso for “special events”.

Despite the caveat, Alcohol Justice, a nonprofit based in San Rafael, has been quoted against the bill, “While drunk driving is a serious concern to public safety, and efforts to reduce it should generally be applauded, this bill implicitly allows for beer manufacturers to promote the over consumption of alcohol.” Bear in mind that with a name like Alcohol Justice they are against both words and not just alcohol.

This is the typical, stop all bills quote that you get from certain advocacy groups. Instead of being cautiously optimistic that the measure might decrease drunken drivers, they come out fully against because a bill that isn’t 100% against alcohol. I would wager that if a bar allowed patrons to sleep off a New Years party would be railed against too.

If you have a mind that understands legalese, you can read the bill HERE and make up your own mind.

Going back to the basics for this autumnal beer review with the Dogfish Head Punkin beer. 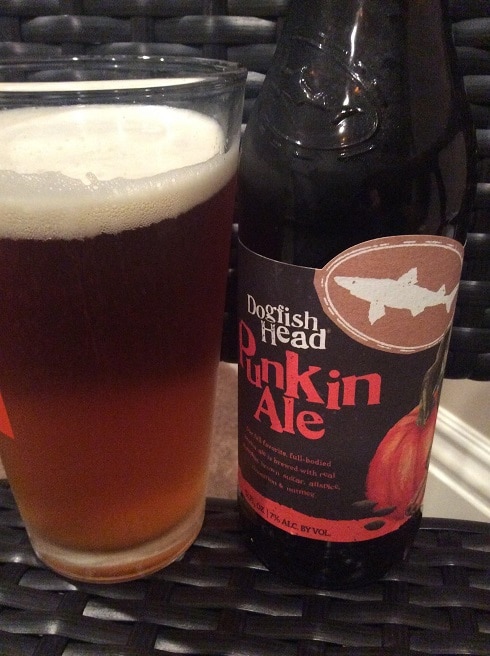 Haven’t had this in years it seems like. Comes across strong at first. Picking up vanilla first with the pie spices coming in after that. There is a heavy layer of gourd that sits on the palate after the spices depart the scene. Weird sort of almost burnt bitterness. Nice lacing on the glass after a few sips. 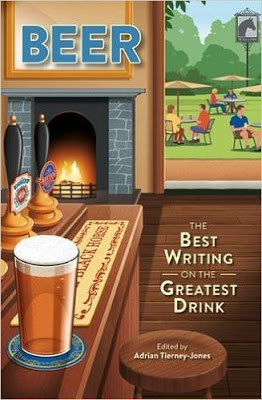 One of my favorite book series is the Best of {insert year} books. You can choose comics, sports writing, fiction, or my choice Food. Usually I am disappointed that there is not an article or two about beer. There is great short and long form writing out there that should be exposed to new eyes.

Which is why I am glad to see that there is, at least, a British tinted anthology of the best writing about beer. Pulled together by Adrian Tierney-Jones with the title Beer, In So Many Words.

You get current writers like Boak and Bailey, Roger Protz, Jeff Evans, Melissa Cole and Pete Brown co-mingled with famous authors of the past such as Dylan Thomas, Ian Rankin, Ernest Hemingway, Graham Greene and Charles Dickens.

You can go from page one to final page about the typeface or you can jump between themed sections from The Taste of Beer, Beer in Pubs, Beer People, Brewing, Beer Journeys, Beer and Food and The Meaning of Beer.

That headline is a bit misleading. No thanks to watered down macro lager that you can read about in this fun article over at the AV Club.

But thanks to the AV Club for adding more beer coverage. They have posted about IPA’s and Hefeweizen’s and ever the bubbles in a beer glass.