Sierra Nevada Brewing Co. is bringing their Camp of Beer to LA next year. They recently announced their 2nd Beer Camp Across America (BCAA) 2016 festival tour and Los Angeles is on the six city list. Scheduled on Saturday, June 25th, 2016. 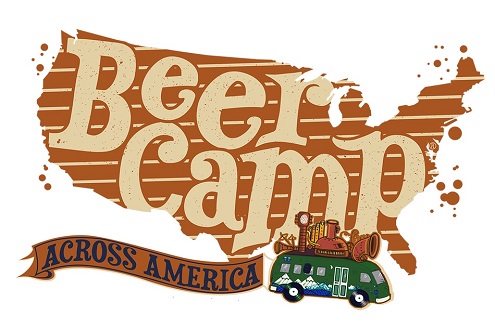 Line-Up and ticket information will be fleshed out next year but look for locals and close to L.A. breweries such as: