I wish Redlands was a little closer to Glendale. But then again, it is probably why their special events are so much fun and with little to no lines even during a great barrel aged beer event at Hangar 24. 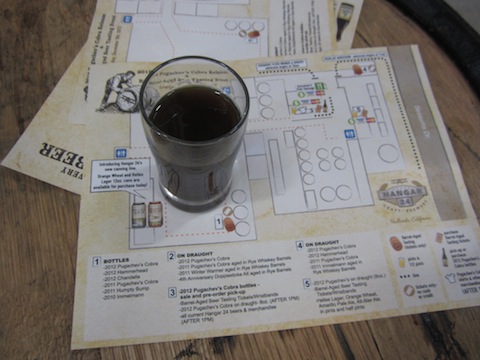 They are known for their excellent Orange Wheat (now in cans, along with their Helles) but beer geeks know them for their “Barrel Roll Series” of beers. It started with Immelman’s five years ago and this year they released Chandelle. And then re-released Pugachev’s Cobra from year three.

I was finally able to catch up on Immelman (in two versions) as well as Roll # 2, Humpty Bump. And even though I missed the apricot accented Chandelle, there was plenty to choose from, especially if you like rye whiskey barrels. 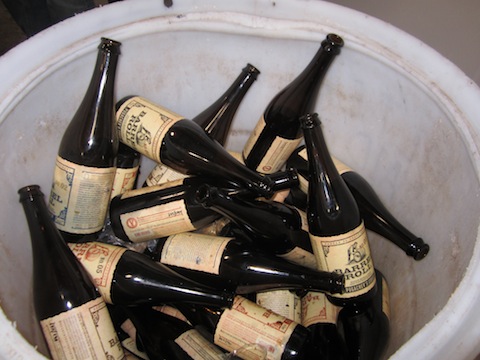 Immelman (the bourbon version) was my co-favorite of the day in a tie with a rye whiskey barrel version of their 4th Anniversary Dopplesticke.

The staff was friendly and helpful. As mentioned, lines were practically non-existent from the time I arrived two hours in until I left two hours later. Some of the bottled offerings were running dry but you could spend your six drink tickets on multiple versions of Pugachev’s or sit at one station and have an enjoyable time and get your $25 worth. The pours were very generous considering the weight of some of the beers and you could gaze upon their new canning line and huge tanks in the newest part of the facility. 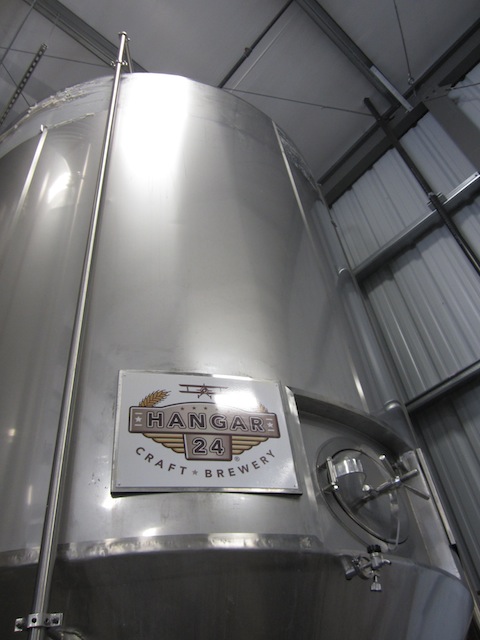 So keep your eye’s peeled for their next event. You will not regret it.