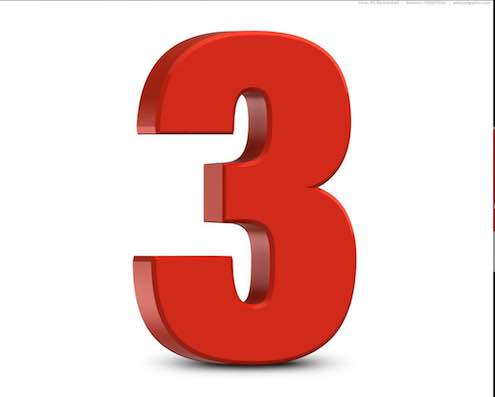 Most of us in SoCal probably don’t know about the voluntary “Three beer Limit” in New Mexico which was started by La Cumbre Brewery.

The main thesis behind it is encapsulated in this quote from founder and brewer Jeff Erway, ” We don’t want people pounding our beers,” Instead, the goal is to have people savor the beer.

Personally, I like the idea. It is so much easier to cut off at three instead of figuring out if someone is drunk. You don’t have to argue because 1+1+1 = done. Two, it makes the brewery seem more responsible in the eyes of both police and the community. Plus it encourages repeat visits to sample the beers that were missed the last visit.

Those are just off the top of my head thoughts. But there are longer term effects of this idea. An impetus to create “high margin” beers might force breweries to only brew what makes bigger bucks. And what if a new brewery opens near you that does not abide by the self-imposed limit?

On the other side of the ledger, if a city wide (or county) initiative was in place, would that make opening a new brewery easier? I would rather see a limit and more breweries then none and less.

Much like restaurants that pay fair wages instead of forcing servers to rely on tips, I think the limit idea is one poised to break through in the long term.