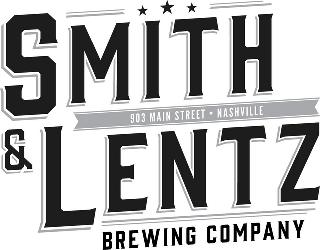 The last March stop is in Nashville at Smith & Lentz who have gone the route of a small brewing system surround by what they call “an army of fermenters and aging vessels…” to allow them to keep bringing the new. Though they do have a couple core beers in their Mosaic IPA and German Pils.

Here is what I would add to my taster tray….

A Long Way From Huell IPA – “Featuring Huell Melon hops from Hop Head Farms, selected for HHF’s attention to detail harvesting and processing these beauties. We layered in Mosaic, Citra and Azacca to make this a dynamic beer that glorifies excessive hop use!”

Mosaic IPA – “A west coast style of IPA aggressively hopped with Mosaic. This is a very unique, highly sought after hop varietal which is reminiscent of blueberry, grapefruit, and pine.”