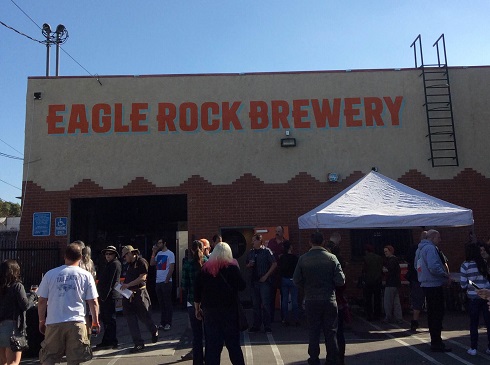 Happy Anniversary to Eagle Rock Brewery. It is hard to imagine that I have been to 6 parties to celebrate another year of beer from my closest brewer. 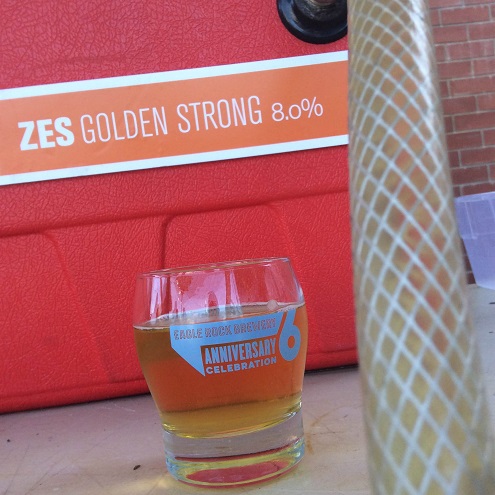 ERB shares a birthday with Ladyface (who had their own party going on in Agoura Hills) and the pair both brewed up a Belgian Golden Strong Ale for the day and you could tell both were related but they each had different notes to them. 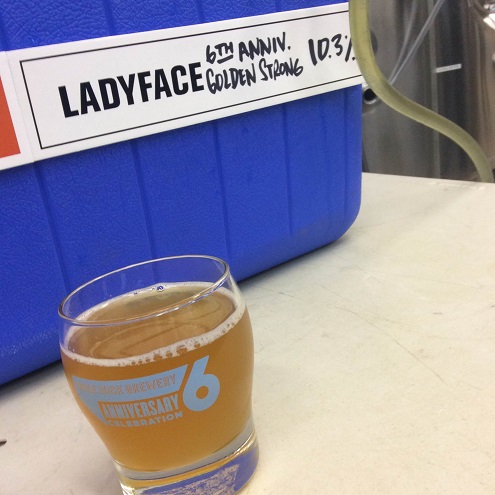 By a slight margin, I would take the Zes from Eagle Rock over the version from Ladyface, which I thought was a touch too sour and a little heavier on the palate.

What the future holds will be fun to watch unspool. I never would of thought that ERB would have a restaurant even just 2 years ago but now they are a mutli-location spot and growing.