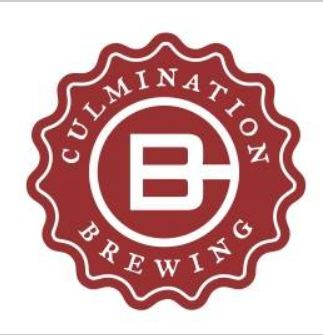 For aspiring Portland breweries, the wait time isn’t usually all that long but in the case of Culmination Brewing it was a much longer (2 year) period before opening, which they finally did this year.

But the wait will be worth it, especially for those who love live music because that is a focus of this brewery with a dedicated space for their Concert in the Brewery Series.
Before I get to my picks for my initial taster tray, Culmination also has guest taps as well and have done many collaborations while in process of building their own space so you will probably find something to taste, if not more than one.

Reynard Belgium Style IPA – “Our Belgium Style IPA (made in collaboration with Brannon’s Brewery) is a hop-forward ale brewed with a Belgium yeast strain offering additional levels of complexities and a citrus nuance that plays well with the northwest hops.”

To round out my tasters I would add the Brett IPA, Saison II and their Black Saison.