Unless you are me, and think it is better to go Denver for the Great American Beer Festival every three to four years.  But for brewers, it can be invaluable which is why last year’s overflow situation sucked, to be perfectly frank. 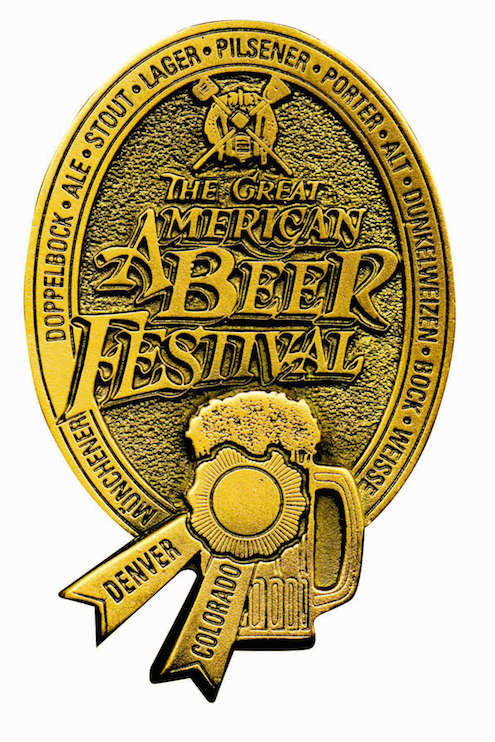 News from the excellent Brewbound site explains that this year will be different: “The Brewers Association (BA) has streamlined the registration process for this year’s Great American Beer Festival (GABF) in hopes of avoiding a repeat of a debacle that made securing a spot at the event difficult in 2013.

Last year, brewers flooded the BA’s servers in an attempt to register, which resulted in the festival selling out in half an hour. As such, not all beer companies were able to sign up. Additional “technical problem[s]” with Ticketmaster, which the BA contracts for general public and member ticket sales, “had a negative impact” on some members, as outlined in an apology issued by the BA at the time.

……to ensure that brewers aren’t excluded from participating, the organization said it plans to accept every applicant wishing to submit products for judging — unless more than 1,400 companies apply.

But while the amount of breweries able to participate in the medal competition has increased, the number of beers a company can enter for judging has not. That number will depend upon the total number of brewers competing, the BA said.”

It won’t make the medal ceremony any shorter but hopefully those who want to go will get the chance and those who don’t want to will also learn that it might be better to step aside.