I have lived in Glendale for quite some time now.  Going on 20 years if my math is correct.  And in all that time, there has been a total of one brewery that attempted to make a go at brewing in the Jewel City.  The long, long gone GlenCastle which became a Don Cuco’s Mexican restaurant for a short while and is now vacant.  I don’t remember the beers being world class but the location and interior were nice and if the fallout of brewpubs hadn’t happened maybe it would still be here today.

You could argue that Golden Road or Eagle Rock, though technically both LA, are so close to Glendale that it makes the need for a brewery moot, it would be nice to have a coaster from a brewery that said “Brewed in Glendale”. 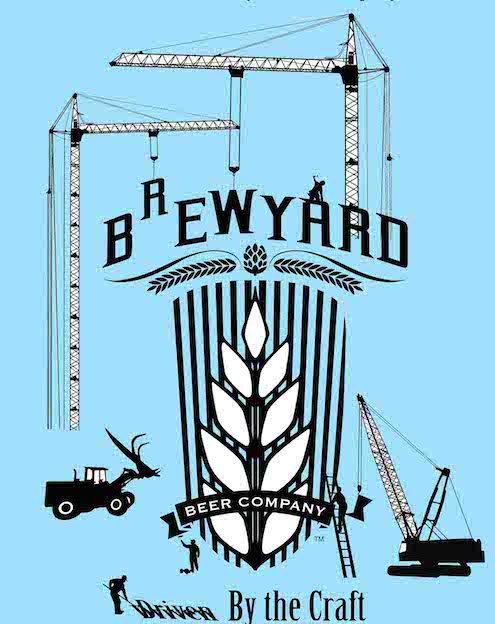 Though the irony is that though the proposed Brewyard Beer Co. would be located in Glendale, it is probably closer to a majority of Burbank residents than Glendale ones.  Myself included.  But for those thirsty souls who work at Disney and Dreamworks and ABC7, they will have beer close to hand.

For the time being, it is follow them on social media to gauge their progress.  The duo behind the brewery Kirk Nishikawa and Sherwin Antonio have a home brewing background and hopefully the moxie to make Glendale home to a local beer again.