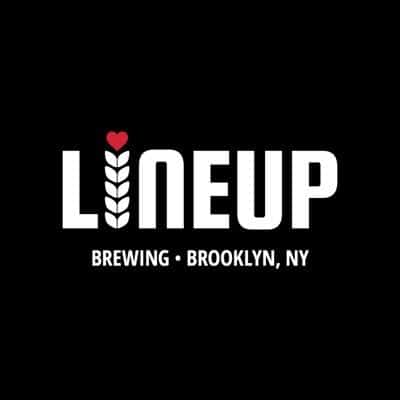 The first NYC stop is to Lineup Brewing which is based in Sunset Park.

Katarina Martinez, the owner has said that the brewery doesn’t “want to embrace people drinking things because they feel like they have to…” I particulary like that one of the beer names used in the past was a session IPA, In Defense of Ghosting.