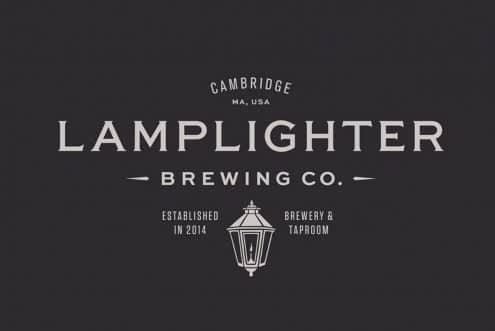 Our final NE stop is at Lamplighter Brewing Co.L based in Cambridge, Mass.