Monrovia now has a shoppe for the home brewing crowd and it is pretty close to a place in Monrovia that craft beer fans already know about, Pacific Plate. 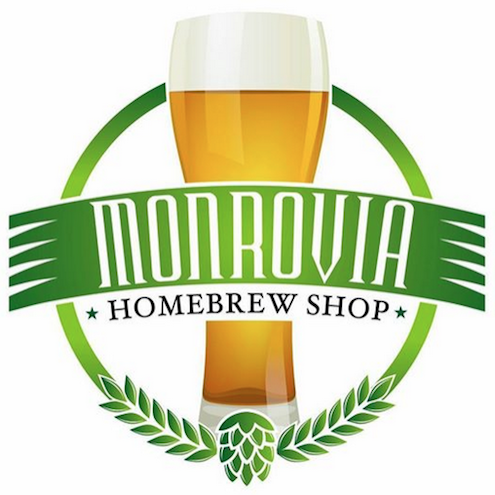 The Monrovia Homebrew shop will hopefully be an incubator for brewing talent that home brew stores are known for being.  Plus it will be cool to see if they can attract a home brew club to compete with the Yeastsiders, the Falcons and the Pacific Gravity.  They opened on the 3rd so by now the kinks should be worked out,

5 Replies to “Monrovia is Home Brewing”