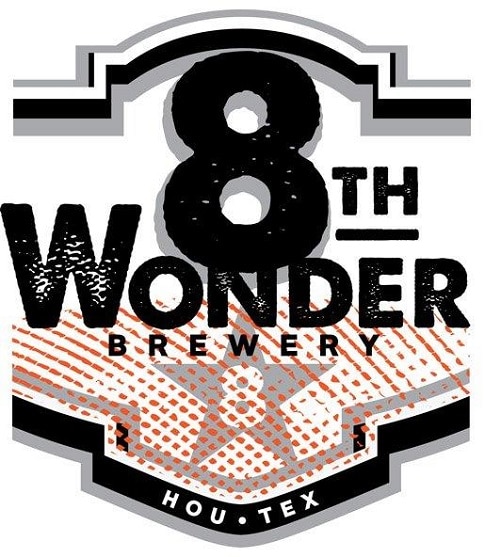 In the aftermath of Harvey, I kept seeing one brewery pop-up and it is 8th Wonder.

Named after the un-official moniker of the Houston Astrodome aka the “Eighth Wonder of the World”, this brewery has been pouring #reliefbeers for Houstonians. Beer such as…

Dome Faux’m – Throwback Cream Ale
“A tip of our hat to the foamy suds once served at the Astrodome, this Houston original Cream Ale is a pre-Prohibition style brew that is light, crisp, and easy drinking. Whether it’s the big game or the big chill, Dome Faux’m is your personal championship beer. A Moon Tower Sudworks collabor8ion”

Intellectuale – Witty Blonde
“Somewhere between a Wit, a Blonde, and a Belgian Golden, Intellectuale is an easy-going and tasty beer that stimul8s the mind, the body, and the soul. This clever brew has a light, crisp body with a genius amount of wheat. Mild fruit esters; smartly hopped. On a hot humid day or chill night, Intellectuale is always the intelligent choice.”

Alternate Universe – Altbier
“In the Alternate Universe, the malt planets and hop stars align with the yeast sun to create this otherworldly ale. Existing in a parallel dimension somewhere between an Amber ale and a Brown ale, this sublime, old German ale has a malty backbone with a balanced hop bite. Extended conditioning produces a smooth and flavorful lib8ion. This superior brew is never too light, never too dark.”