This is a home brew review month bonus. But not from the same home brewer.

So my beer buddy Richard has made a 2nd effort at home brewing. His first an IPA that tasted like a pretty decent ESB set the bar high. And now after streaming seasons of Arrested Development his Maeby Kolsch is ready… 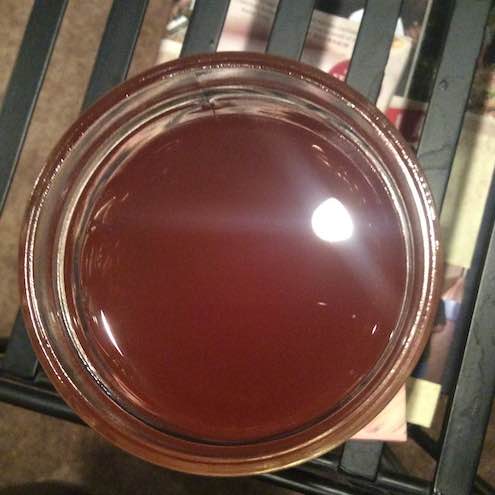 Well. This one needs some work. It pours a muddy orange color when I would expect a bright yellow. There is zero head after some weak soapy bubbles fade. The taste merely hints at Kolsch. It is weak and watery. It is almost like watered down lemonade/ice tea. Little to no aroma here. It isn’t offensive, per se, but it doesn’t scream beer to me. Tastes more like bad citrus tea.

Now what style will he try to brew next?