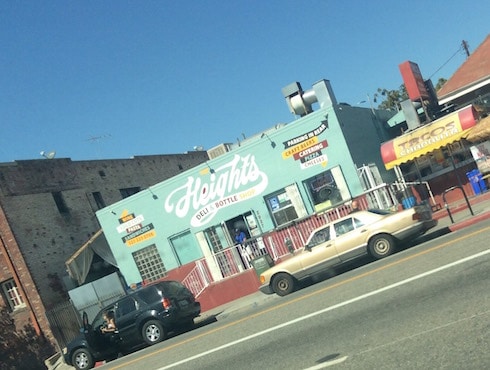 Call me late to the party, but I finally made my first visit to The Heights Deli. And one meatball sub later, I was kicking myself that I had not visited sooner. 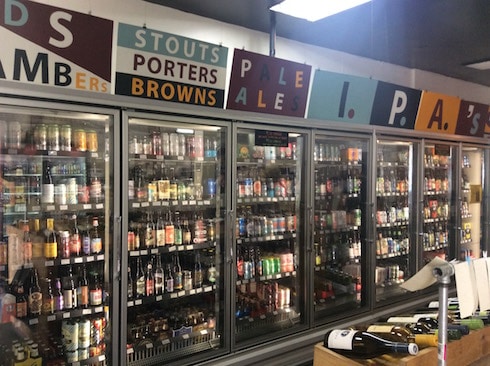 It is a small little shop but they have a good array of beers in both the single and four-pack/six-pack formats. I picked up the GABF medal winning Artifexican can as well as Lemon Drip, the collab between Green Cheek and Mikkeller. The coolers are clearly labeled so you can hone in on the IPA’s or sours. They also have 15 taps flowing so you can grab not only to-go but dine in beers to drink on their patio. 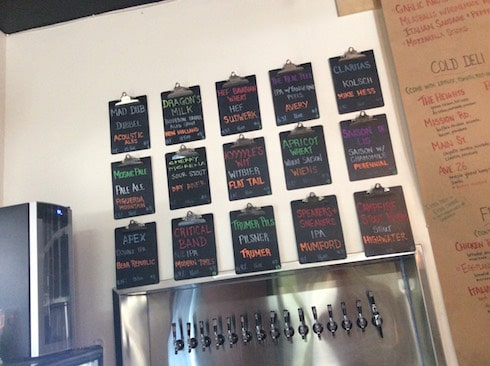 Next time, that is what I am going to do. Order up a pizza and sit in the autumnal LA sun.