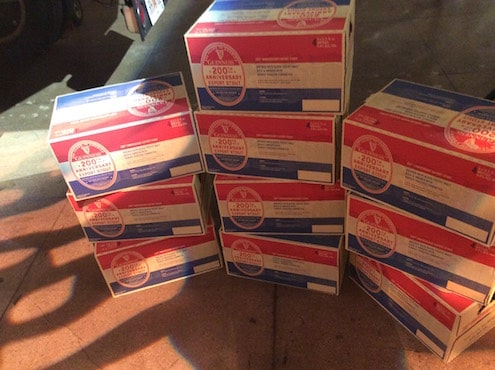 On International Stout Day, I found myself near Staples Center at a party thrown by Guinness to celebrate the release of their new Guinness 200th Anniversary Ale.
Was there nitro ice cream? Yes.
Was there coffee infused Guinness? Yes.
Was Guinness Blonde available or the Nitro IPA? The former for some unknown reason considering that it sure wasn’t Blonde Ale day.


The verdict on the new beer: It is a nice companion piece to the draught and Foreign Export (which I also tried) but it wasn’t strikingly different like the Antwerpen Stout is. Don’t let that nitpickery make you think that I didn’t like because I did. But it is almost less a variant and more of a slight tweak. I did hear that a barrel-aged version might be coming from the Maryland office. That really intrigues me. 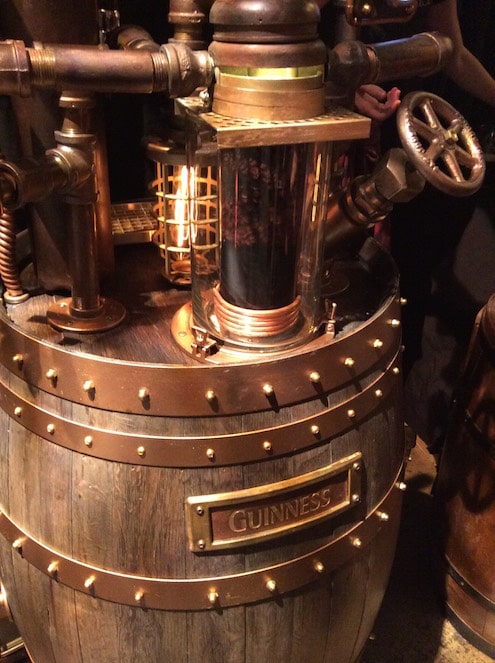