While at the Great American Beer Festival, of the 35+ some odd 1 ounce samplers that I had, one was called the Corruption from DC Brau. 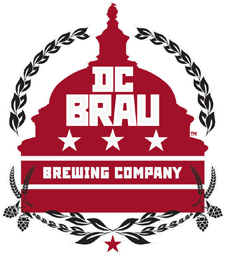 Once you get past the political themed names, you find some solid beers. Before GABF, I had their collaboration fall beer, Fermentation without Representation that they brewed with Epic from Utah and really enjoyed it. The Corruption IPA also fell into the enjoyed category. A crisp beer that had enough bitterness for a left coaster like myself.

Two other tidbits that raise their approval ratings for me are that they are canning in the Capital and that they are politically active in the arena of DC statehood. Canned beer has a better chance of making it out to me and if we got DC as a state maybe people will stop talking about Ohio for half a second. (Sorry, election year rant)