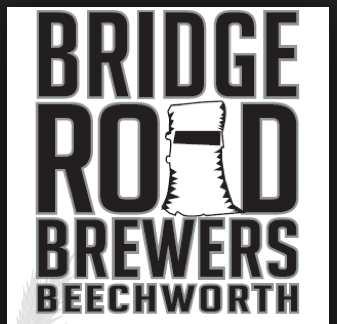 This month, I am taking stock of the breweries that were part of the festivities of the highly regarded Firestone Walker Invitational Beer Fest and we start in Australia of all places with Bridge Road Brewers and a list of what beers that I would have in my taster tray.

Little Bling
“A mid-strength IPA that has followed in the footsteps of our original IPA, Bling and its big brother the imperial IPA, Bling Bling.”

Chestnut Pilsner
“A unique Australian Pilsner, brewed in Beechworth from Chestnuts grown locally in the Beechworth and Stanley hills. The Chestnut Pilsner also uses Galaxy hops from the Rostrevor Hop Garden in the nearby Ovens Valley.”

Enigma pilsner
“This pilsner has been brewed as an Australian take on the craft pilsners of NZ, A light bodied lager heavily hopped with the Australian hop variety Enigma.”

Beechworth Pale Ale
“Often the yard stick of micro breweries, this beer is based on classic American styled Pale Ales, crisp and refreshing, a mouthful of aromatic hops.”