The interwebs started leaking out news late Saturday night, and by Sunday morning it was official that Arts District Brewing would be open for business in the now traditional “Soft open” manner. 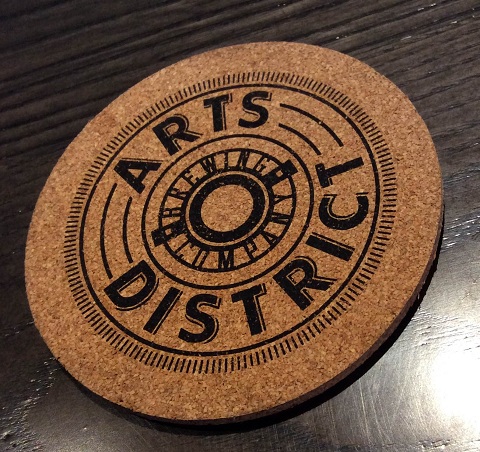 With Brian Lenzo and Devon Randall as the beer focused duo of the project, my expectations were high. As I walked in and looked around the space, my first thought was that it looked a bit unfinished. I stopped myself and repeated the mantra that as long as the beer is pouring and good, the warehousechic would just melt away. 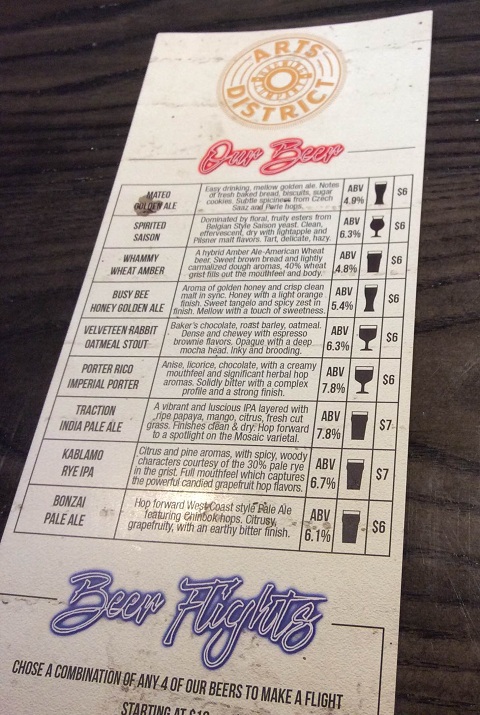 And as long as I hewed to the hoppy, the beers were very good. The Traction IPA had a strong orange juicy taste and the Kablamo Rye IPA which burst with spice were delicious. Spot on and brightly hoppy and distinctive, not a muddle of bitterness that passes as IPA. Unfortunately, the supporting cast of beers did not impress much. The Whammy Wheat hit the wheat note solidly but was too light and a bit spritzy to me. The Mateo Golden Ale was a little potpourri and soapy. Lastly, I tried the Spirited Saison which, in a blind taste test, I would have pegged as a Hefeweizen and not a Belgian style. 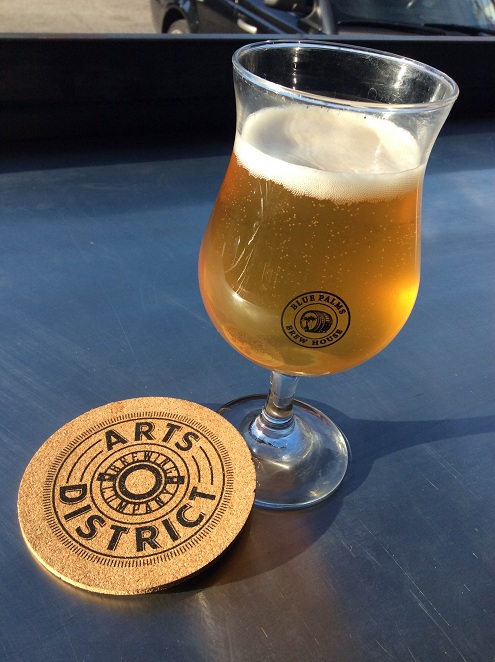 It is cool to walk in and see the brewing tanks below to the right and the finishing tanks in the middle of the rectangle bar. And I really like the outdoor patio which will soon have its own little bar which will have the full range of brews.

I will have to go back for a darker beer tasting to get the oatmeal stout as well as the Porter Rico which I overheard as a favorite on more than one occasion. After Sassy and Return of Sassy brewed in collaboration with Three Weavers and with the Pizza Port pedigree, I expected three pointers and slam dunks not free throws. More reviews to come.