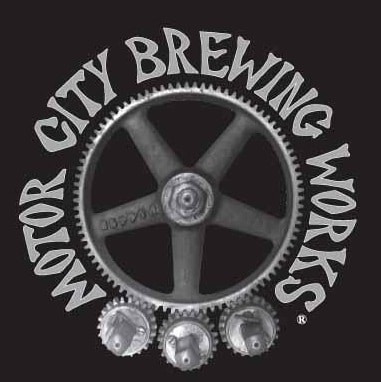 To start in Detroit, I am going very on point with Motor City Brewing Works which started up way back in 1994 making it the oldest operating brewery in the city.

Bohemian Lager
“Motor City Bohemian Lager is an original Detroit beer style. We use Noble Hops and pure Detroit water to bring out the crisp, clean flavor that made Detroit famous.”

Motor City Ale – Muscle Series
“Motor City Ale – once known as Strong Ale, until the ATF got wind of its powers, this Ale is inspired by traditional English style barley wine made with 100% malted barley, and no malt extract. Utilizing the first runnings of three different mashes to get this light bodied high alcohol flavor it is delicate, smooth yet strong. An homage to Detroit’s resilience,power and above all strength. Tap Room regulars like to refer to it as the Strong Ale.”