Recently, I saw an ice cream and beer pairing put together by Baskin-Robbins and All About Beer Magazine. 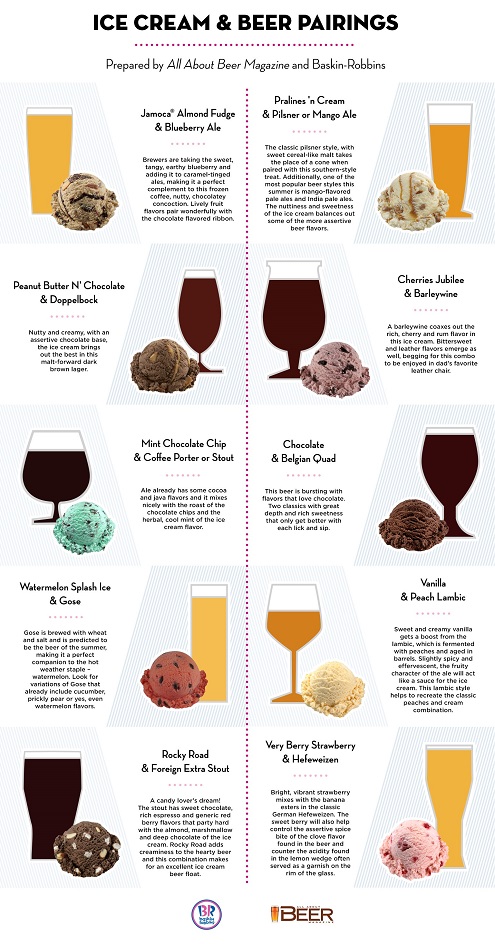 One of the pairings got me motivated enough to go get the ice cream (not that hard) and a beer to go with it. (even less hard to do) 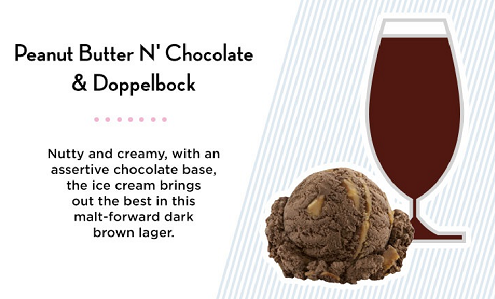 Here are the results….
On it’s own, the German dopplebock is quite sweet to an almost caramel point but with a certain lightness to it. Having a sip after the ice cream really brings out the tobacco smoke from the beer as well as drying it out. Neither the chocolate of peanut butter from the ice cream seems changed all that much. Both are pretty rich and the dark lager only seems to cut the butterfat a bit without adding anything to the dessert. 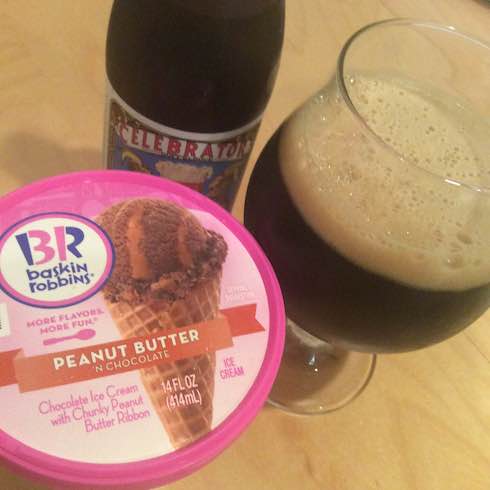 I can see the point of using a lager against a doubly rich ice cream but I think it doesn’t quite work in this case. Peanut butter being too much for the ABV of the beer. I don’t know what beer style would work with this without distortion. I’m thinking of the banana bread beer and wondering what that might be like….