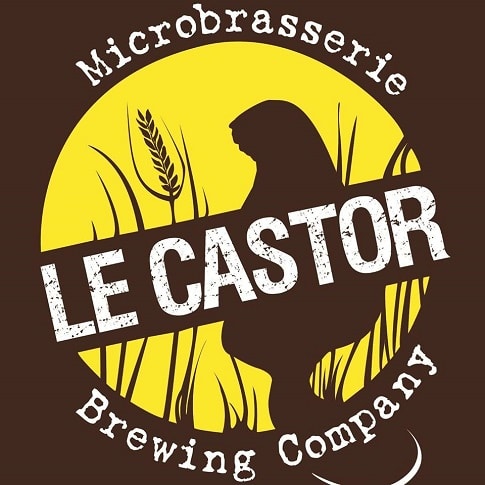 Scottish cask ale was the inspirations from where Le Castor sprung and now this Canadian brewery is creating their own footprint.
Here are the four beers I would put on my first taster tray….

INDIA SESSION ALE
“The India Pale Ale is without a doubt the most popular craft beer style in the world. But sometimes we want all those hops, without so much alcohol. Sometimes the night is young, the conversation is great, and we want to have more than just one. The India Session Ale was born out of this unsatisfied thirst. This is our interpretation of the fledgling style – an unbridled level of hop-thusiasm, in a package that lets you get on with your day, or night.”

BRETT BITTER
“English Bitter was a major beer style in the 19th century. Brewed and packaged very quickly, it was a type of “running beer”. Before the widespread adoption of stainless steel tanks, this beer almost certainly had Brettanomyces yeast in it. But there simply wasn’t enough time for Brett character to develop before it was served in pubs. What if the publican accidentally left a cask to age for a few months before serving..? You might have a beer that tastes just like this one.”

SAISON RAKAU
“New Zealand isn’t just famous for its Maori culture, rugby team, and a cute little flightless bird. To beer lovers – it’s revered for its unique hop varieties. This beer is a marriage between the fruitiness of the New Zealand hops, and the floral character of the saison yeast strain.”

BARLEYWINE RHUM
“What you have in your hands is our 2015 American Barleywine, that we brewed with a considerable amount of organic malt and American hops. Strong, malty, super-hoppy, and a bit unruly, the beer has had a nine month slumber in El Dorado rum barrels from Guyana. And it appears to have been time well spent! Alcoholic heat has mellowed, while assertive hops have melded with brown spirit and oak, creating layered fruitiness with a dry oaken finish.”