A few games into the 2016-17 NBA season and things started turning south for my beloved Blazers. The crew that had clicked last year was losing very frequently. It looked dire. I had started my “Who to draft” process. But then the arrival of the Bosnian Beast, Jusuf Nurkic from our nearest playoff competitor sparked a revival. And despite Nurk going down, the rest of the team stepped up and got us into a 1st round match-up with Golden State. (also thank to Russell Westbrook for downing the Nuggets) 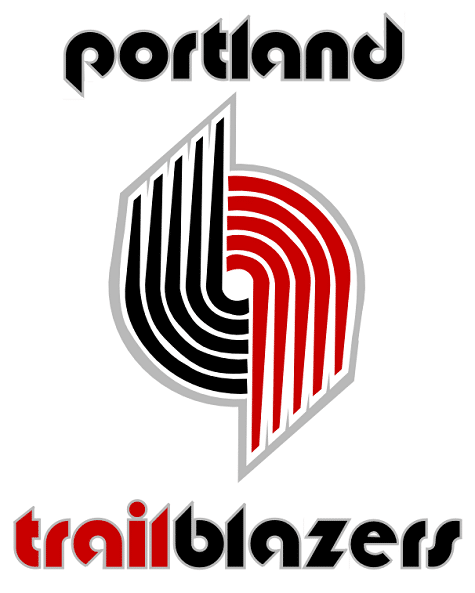 So, considering we have a first round date with the Curry-Durant Warriors. What should I drink? I welcome your suggestions but here are some that just might be in my ‘fridge for the series….

You can find some Ex Novo Brewing beers around LA and since they are Portland based and have a beer named Damon Stout-amire after a former point guard for the Blazers, it would be a good start.

I will need something strong for when the Warriors start scoring at will, so I pulled up a barley wine from Oakshire Brewing from 2014! It will certainly relax me as the torrid pace of scoring ensues.

I also will try to channel the 1977 Blazers by opening Brewyard’s Smoked Red Ale. Maybe the spirit of the original Big Red Head will swing some karma.

Congratulations though to the team for persevering when it could have been just as easy to tank for draft picks.