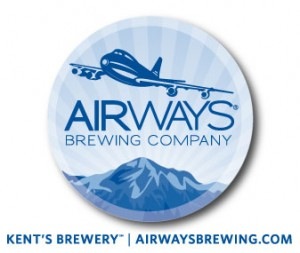 While most breweries seem to be shying away from sending their beer in the mail due to legal hassles on a state and Federal level.  It looks like a brewery from Kent, Washington is bucking that trend!

Airways Brewing is shipping bottles and eventually cans of their beers including an anniversary ale (as I type this).  Now you can get their stuff online via Let’s Pour too but maybe this will make other breweries think about selling via the interwebs.