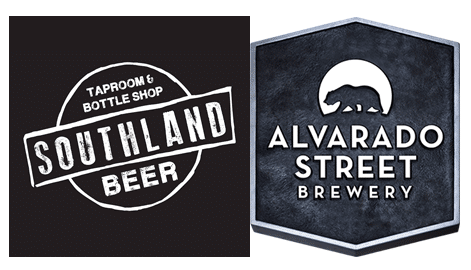 One of the poppin’ popular breweries in California is Alvarado Street. You usually only see them in LA in collab form or at fancy festivals but Southland Beer will have a bevy of beers from them on tap on the 18th of the month.

Four packs of cans for sale to go will also be available.