I am actually kind of surprised that this hasn’t happened sooner and sorta hoped they would have found airspace closer to L.A. but Hangar 24</strong> has unveiled that they will be opening a new location at the bustling (?) Lake Havasu City Airport in Arizona!

And this second location will feature a restaurant, a pilot brewing system, plus taps featuring H24 beers as well as select guest taps from other “independently” owned craft breweries.

They will also have access to a pair of airplane hangars for events and will be situated right on (what’s left of) the water. 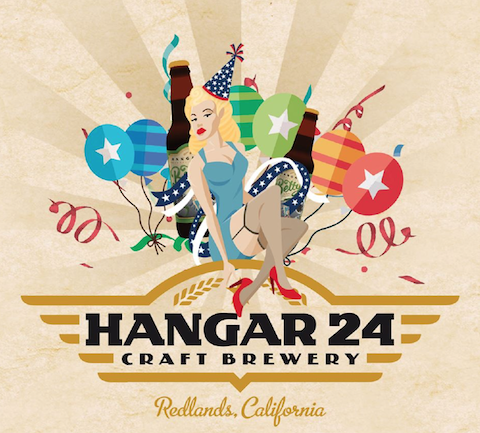