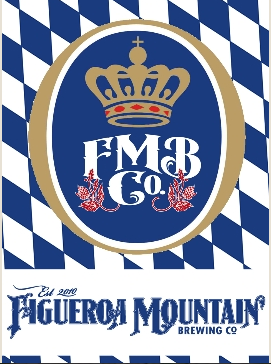 I don’t think they will be close neighbors to Stone Brewing but Figueroa Mountain Brewing Company is not content with creating a mini-empire of tasting room and brewing outlets. They are also going back to Germany. Fig Mountain “Owners Jaime and Jim Dietenhofer are excited to go back to their roots as they evaluate potential site selections for a new European brewery in the Bavarian region of Germany. “. And brewer AJ Stoll will be learning the German words for Hoppy Poppy and Hurricane Deck as the emissary to Europe.

In the works are “a new line of European beers such as Dunkelweiss, Marzen, Weissbier and other lagers,” according to Dietenhofer, “with the potential to import these beers back to the United States.”

Is this the start of a major migration?