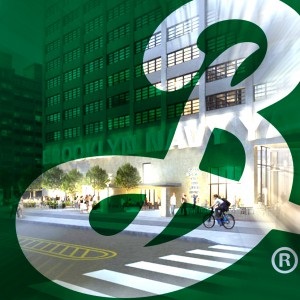 Brooklyn Brewery has made brewing moves in foreign countries but is now looking in its own backyard for its next big project. They will be building a 50,000 barrel brewery at the Brooklyn Navy Yard by 2018. It will be the primary destination for beer fans with the new brewery, corporate offices and a rooftop beer garden that looks out onto the waterfront.

The plans for Navy Yard’s newly-renovated Building 77 will add to their presence since they barrel age in Building 269. The original location will stay in the fold as well plus there is development of a new production facility in State Island as well.

Maybe a precursor to L.A. getting some of their beers?