Mark 2 off of my ABC list, first I got the preview treatment at The Stalking Horse and next is 6th & La Brea.

The beers from this teeny, squeezed into the back brewery…. 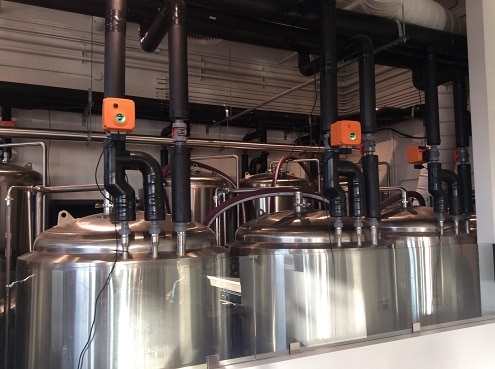 …were not quite ready, so the assembled media crowd had the choice between Bell Marker or Stalking Horse beers (or both)…. 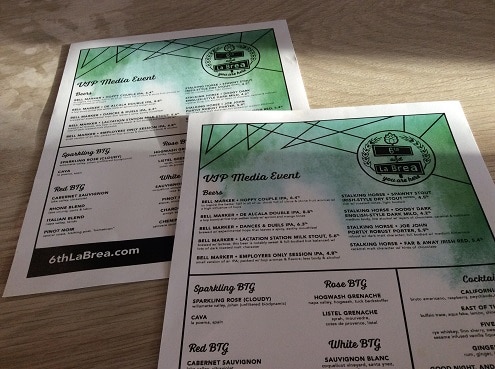 …the Hoppy Couple and De Alcala were my two favorites though I think the glass was even cooler with the mall map “You Are Here” emblazoned on it. 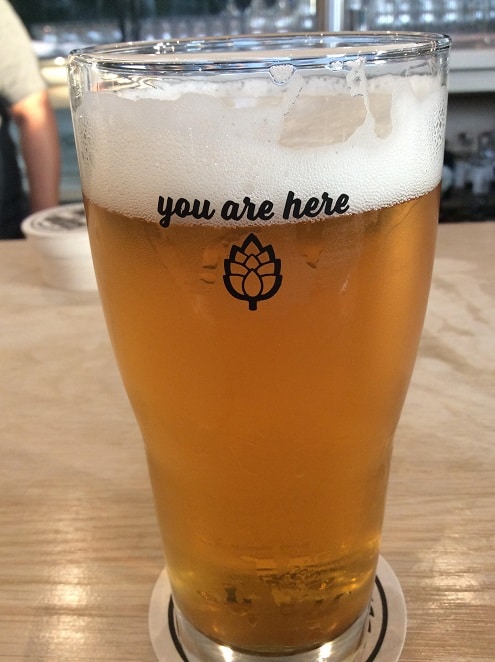 And for the second time in less than a few weeks, I was able to hear about the ABC vision from Tony himself…. 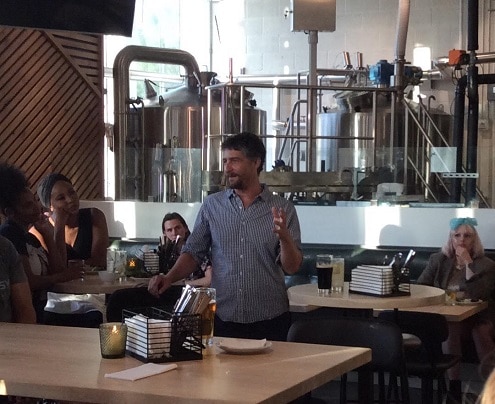 A review of the house beers and Bluebird Brasserie will be coming later.